I knew little about boxing when I first met Audley Harrison, so having the opportunity to photograph him during his training session was a learning experience! The shoot was for my California Dreaming: Real life stories of Brits in LA book which features inspiring Brits who are left Blighty for LA.The atmosphere was incredible in the gym and it was awesome to see Audley in training. Last week Audley flew back to London to take part in the Prizefighter held in Bethnal Green. Audley fought three opponents over three rounds to winning his second Prizefighter crown by flooring New Yorker Derric Rossy twice in the final before it was stopped in round two.

The Guardian: “At 41 and back under 17st for the first time since he won Olympic gold 13 years ago, he has reinvented himself and in this format he is formidable. The prospect of boxing three opponents over three three-minute rounds does not seem to invest his spirit with the same doubts as when he is placed in the more dangerous environment of a big 12-round title bout. It takes him back to his amateur days of tournament boxing. En route to the final, he took 33 seconds over the 32-year-old Dane, Claus Bertino, who looked as bemused as he was entitled to be after a short left scattered his senses, and his only friend was the top rope that kept him upright long enough to be led back to his corner.”

Congratulations to Audley for winning. You’re an inspiration to us all to never give up on our dreams. 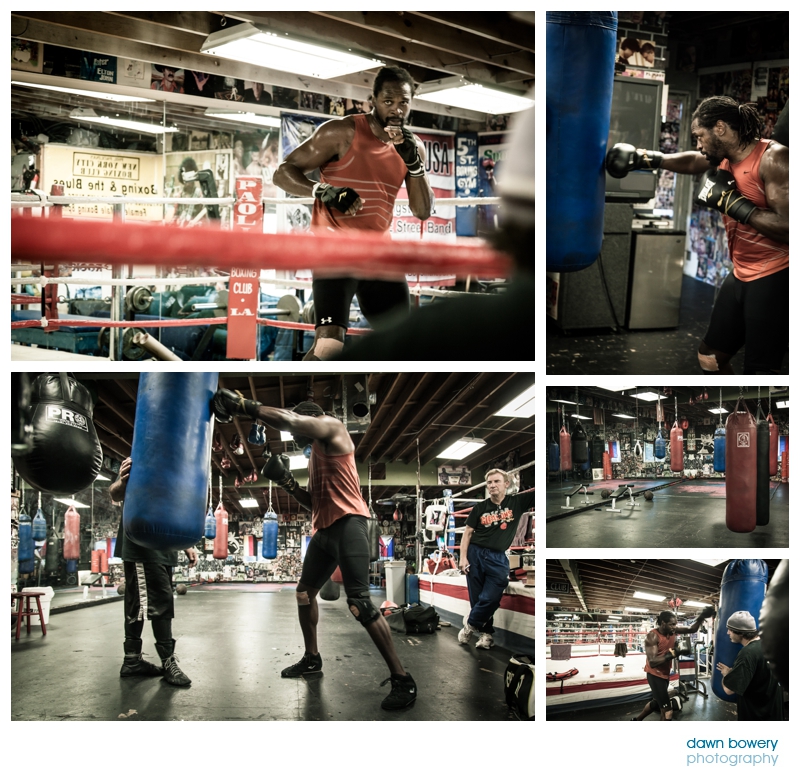 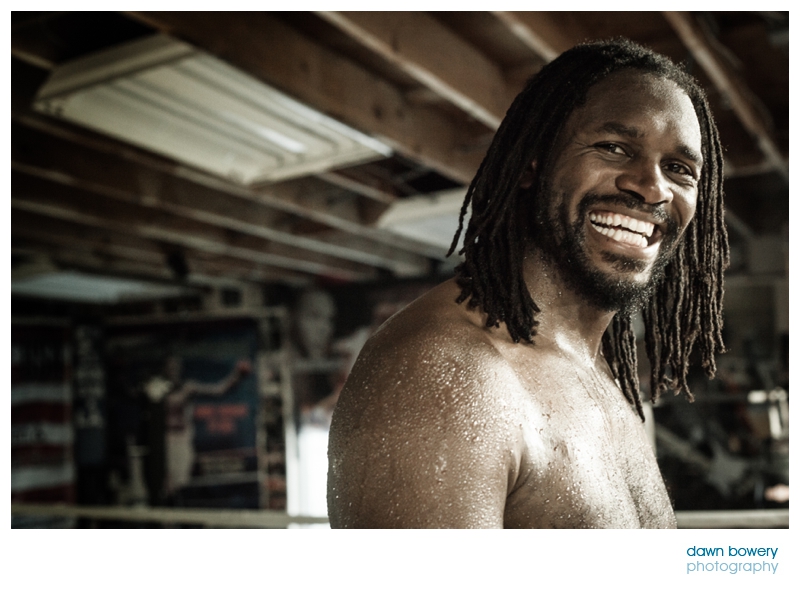 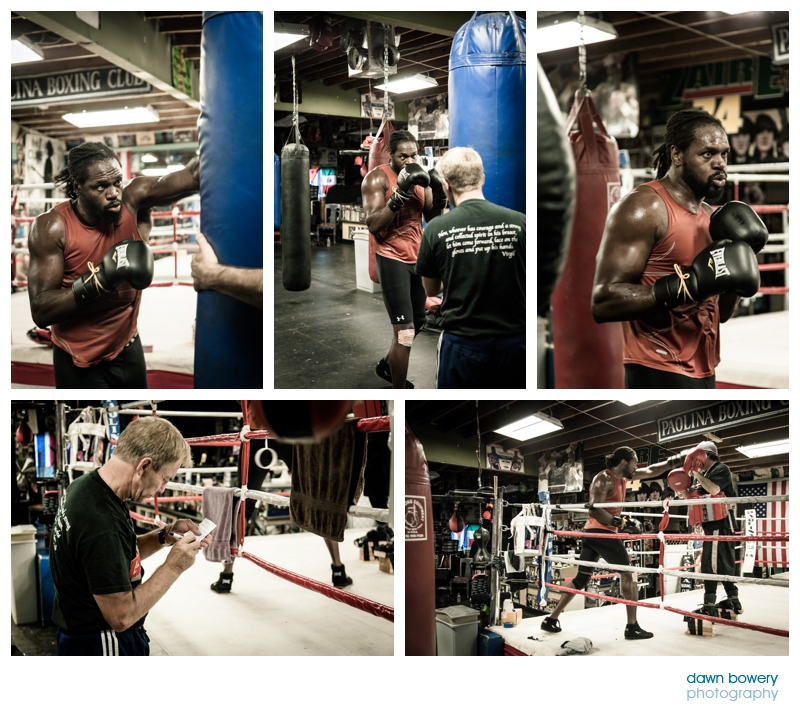 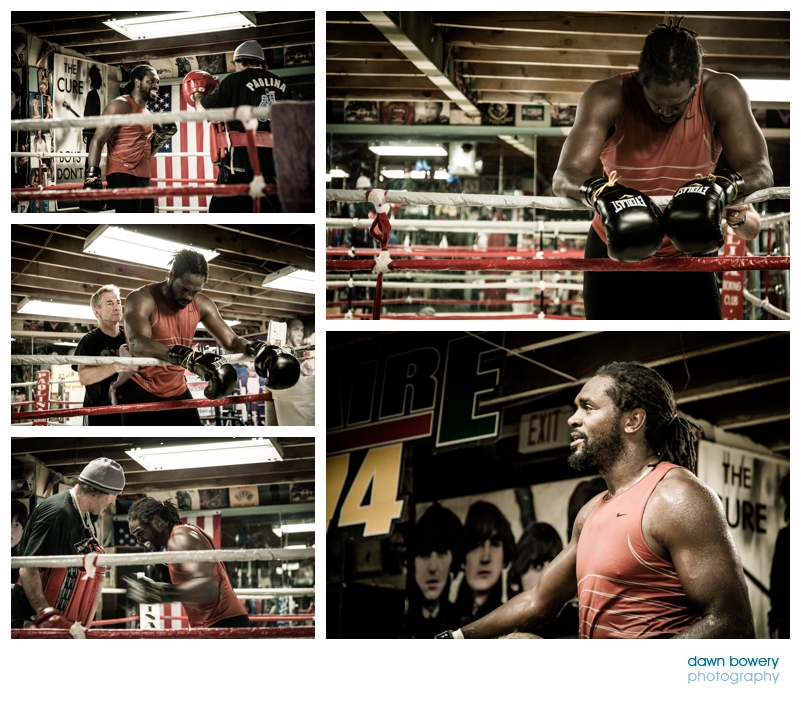 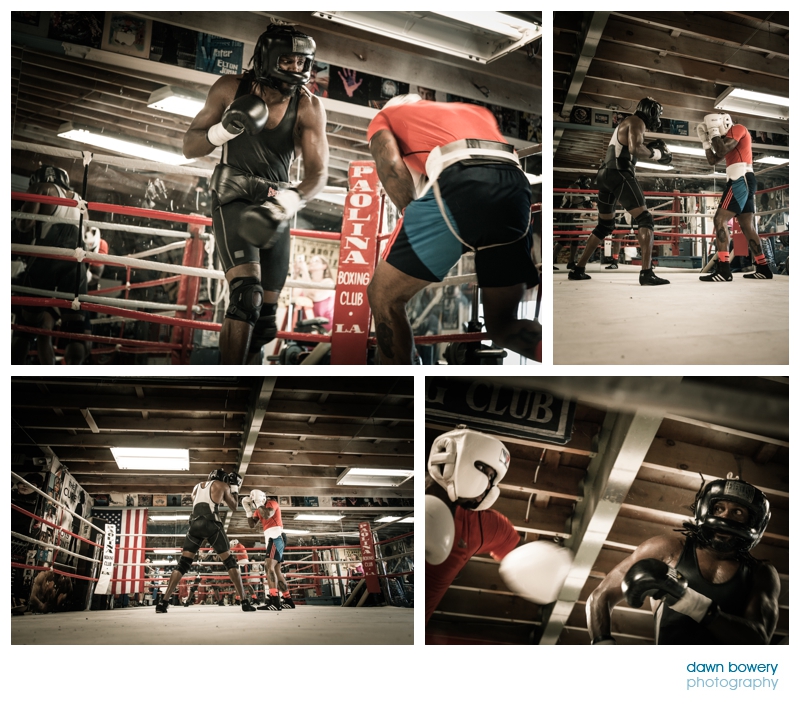 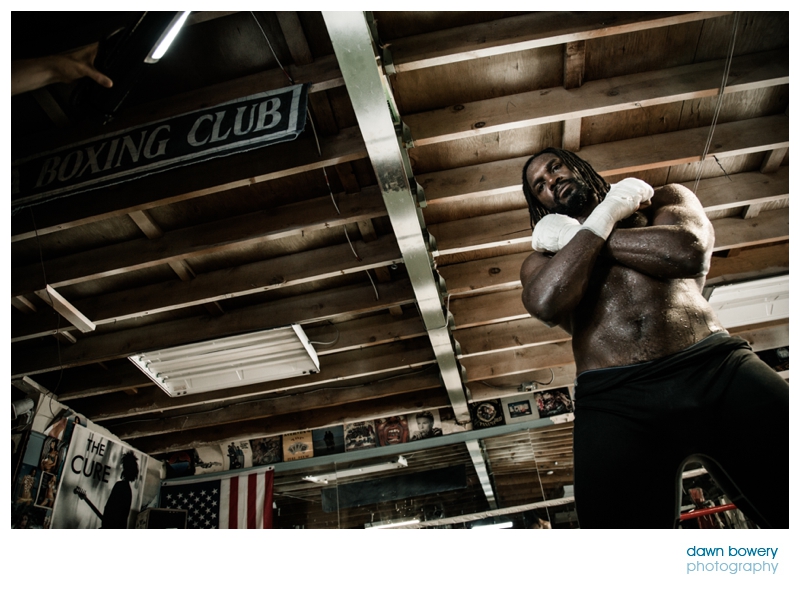 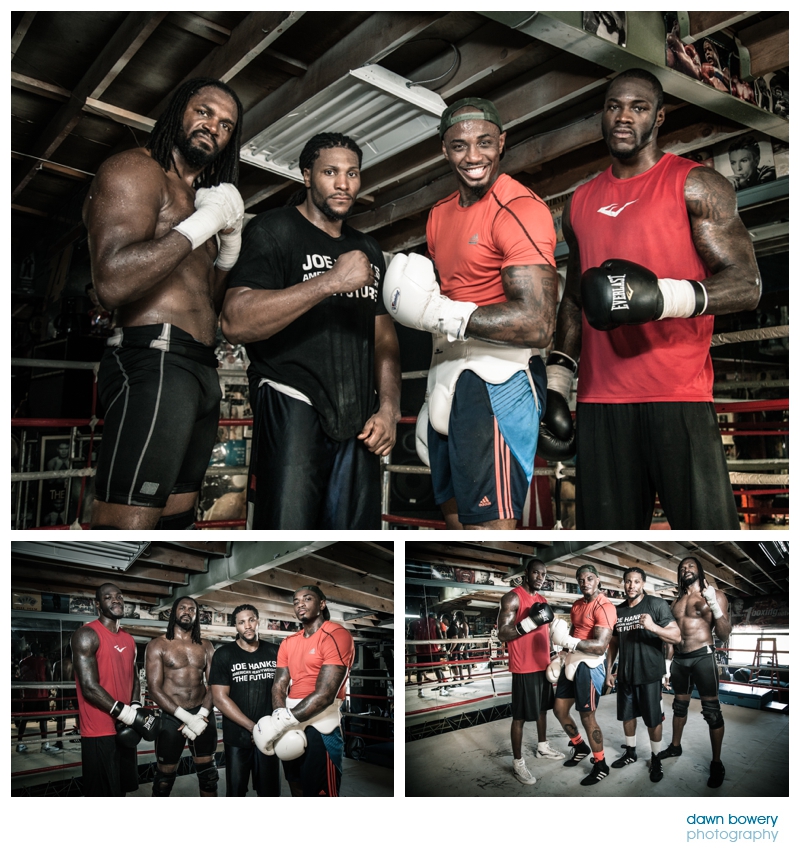 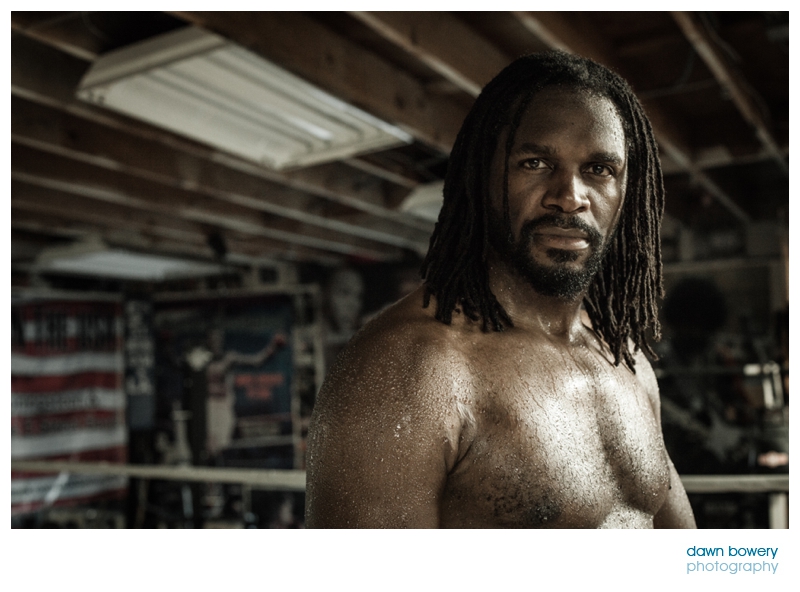 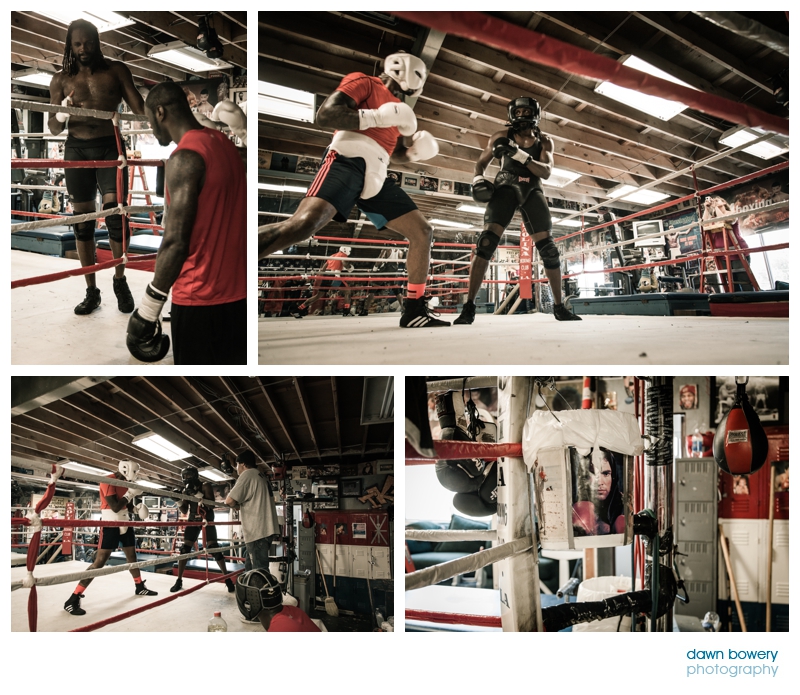 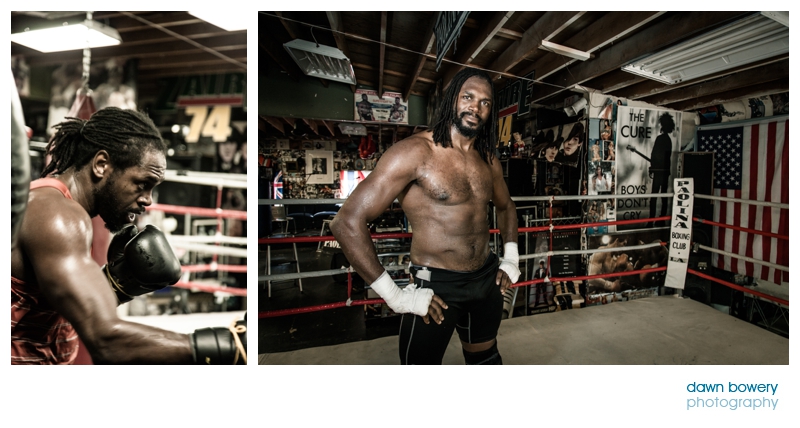