After shooting downtown with the Compton Cricket team last year I looking forward to returning. My shoot with Christian was just the booking I was looking for and suited downtown LA’s edgy urban feel. While the sun gradually dropped down we shot in the most eclectic interior I could have hoped for, we even had a black cat and a piano for props! At magic hour we began shooting outside and the light just got better with us finishing with a “sherlock holmes” look. We all were so completely absorbed in the shoot and after a quick wander around the arty lofts of downtown we all went for dinner at the Brewary and had a well earned celebratory drink. Twice a year the Brewery have a fabulous Art Walk, so if you’d like some creative inspiration go along to the next one http://breweryartwalk.com/ 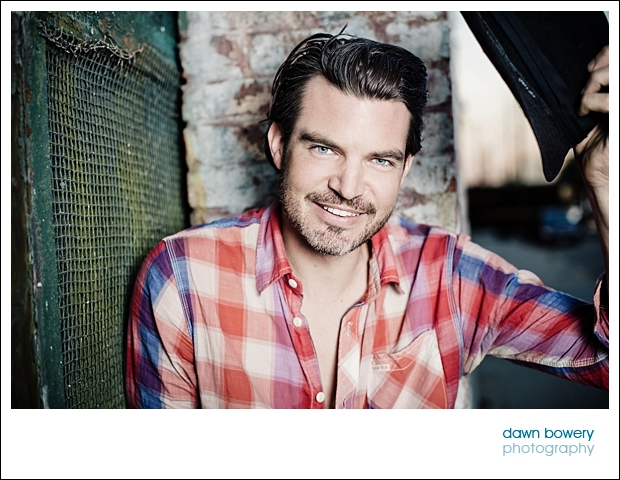 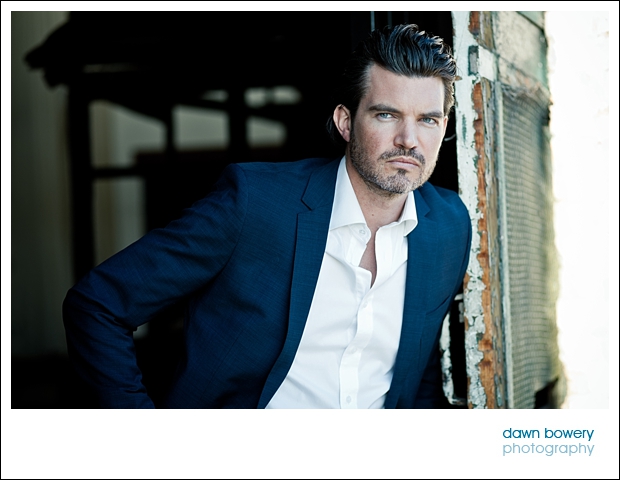 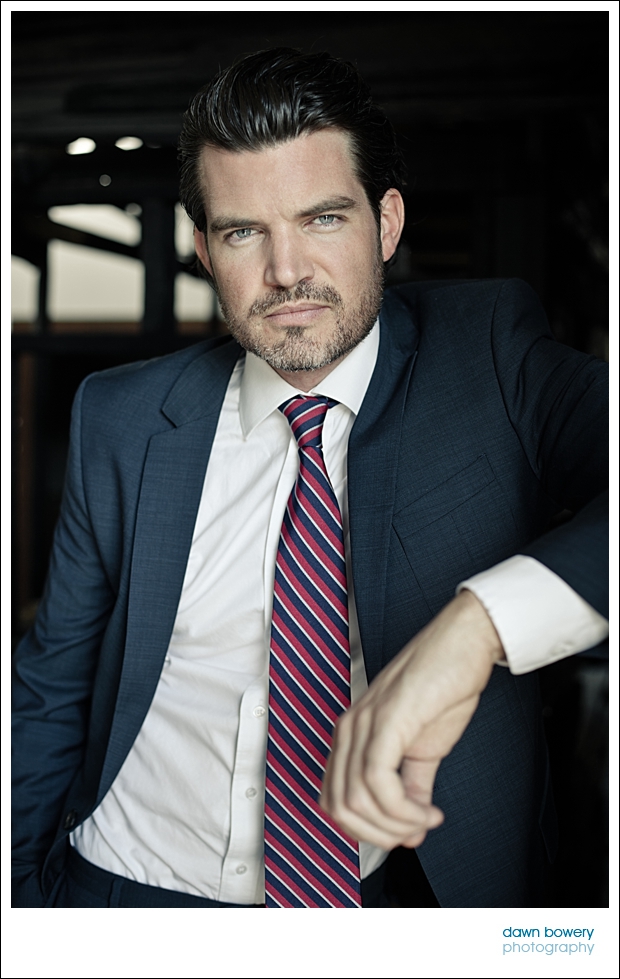 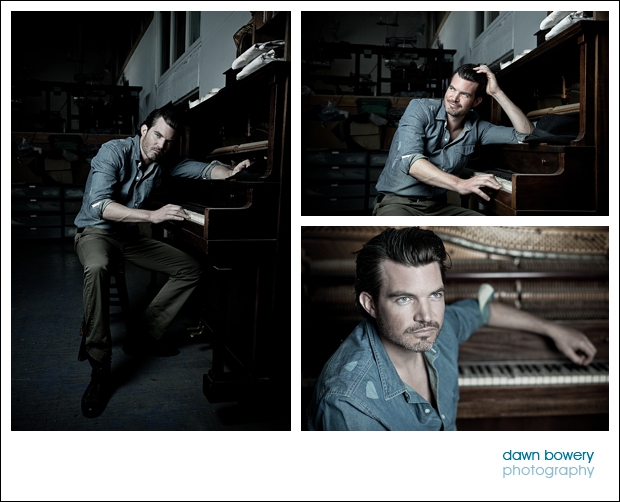 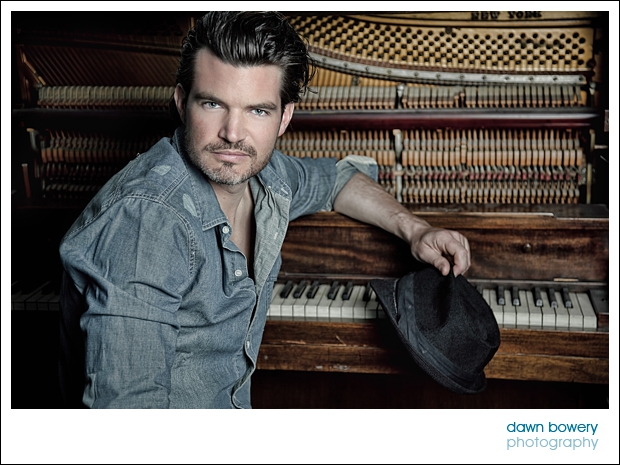 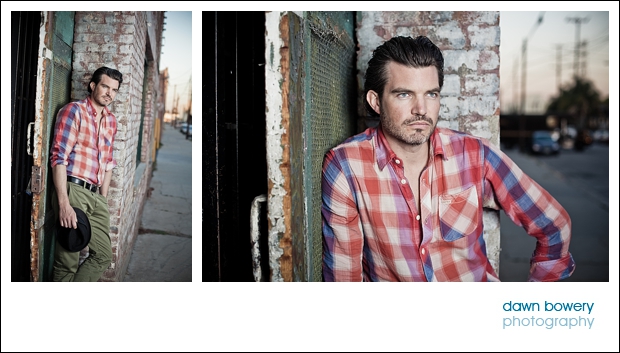 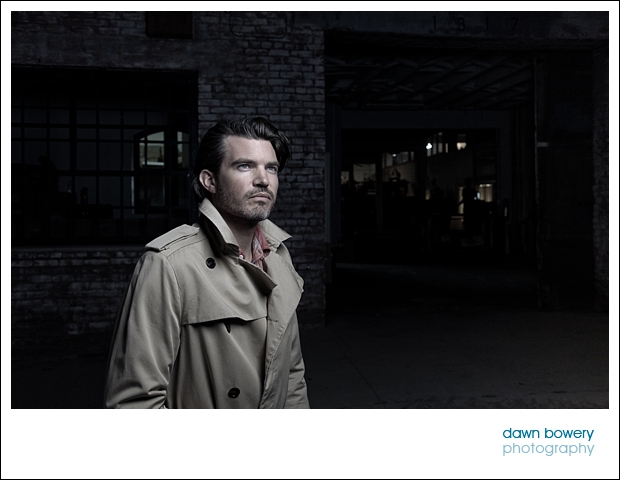