The Endeavour was the fifth and final space worthy NASA space shuttle to be built, and first flew in May 1992 and its last mission was in May 2011. In 2012 the majestic high speed Space Shuttle Endeavour took its last flight and greeted all of LA as it flew above the City of Angels and then traveled at walking pace through the streets of LA to a cheering crowd as it journeyed to it’s final resting place at the California science center. If you missed the this historic event you may be interested in visiting the Endeavour at the California Science Center.

Earlier this year The Los Angeles World Affairs Council hosted a dinner at the Endeavour with guest speakers Garrett Reisman and Buzz Aldrin. The two astronauts were on fine form and were happy to answer questions and tell stories of their time in space. It was a fascinating and inspiring evening dining underneath the Endeavour while listening to the stories of Garrett and Buzz.

As a LA Corporate Event Photographer –  this was such a unique and fascinating event to document. Here are some of the highlights of the evening to share with you. 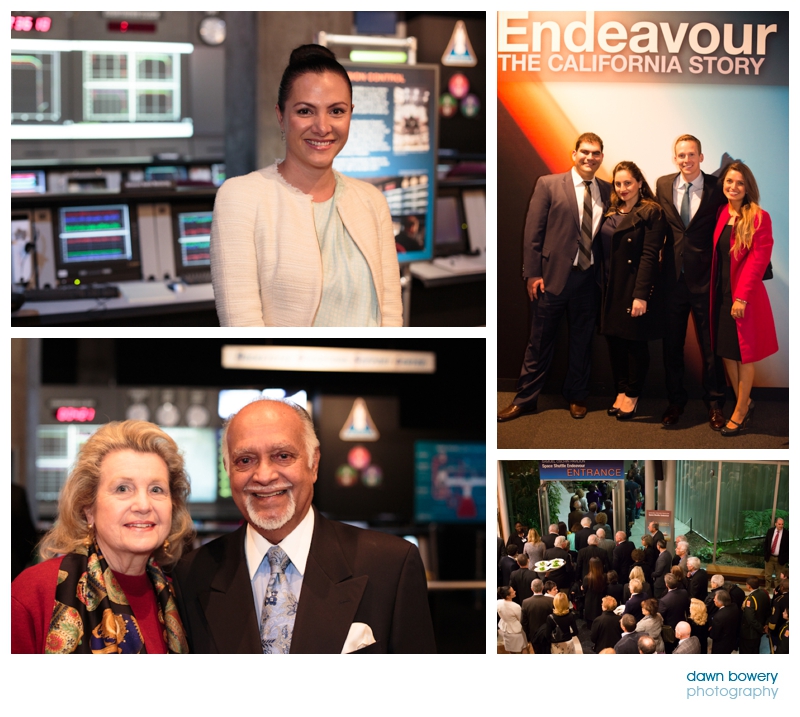 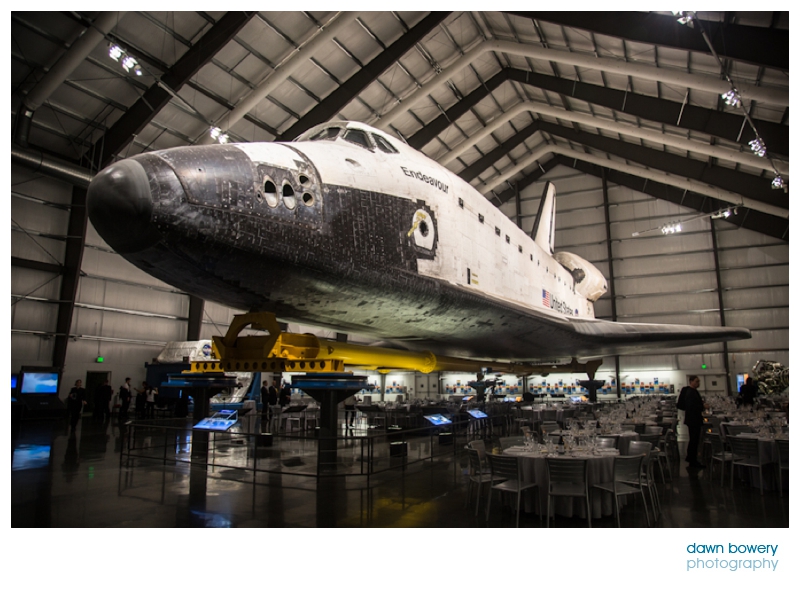 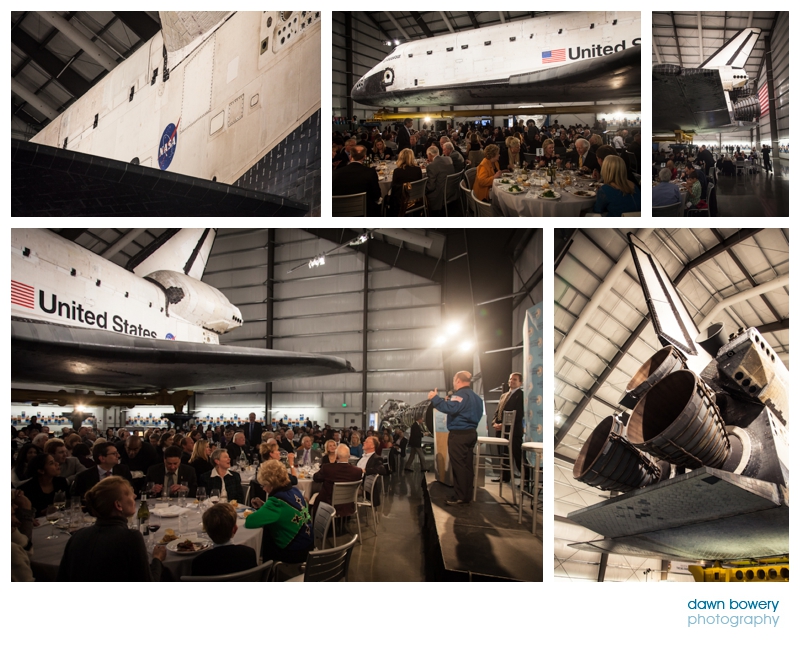 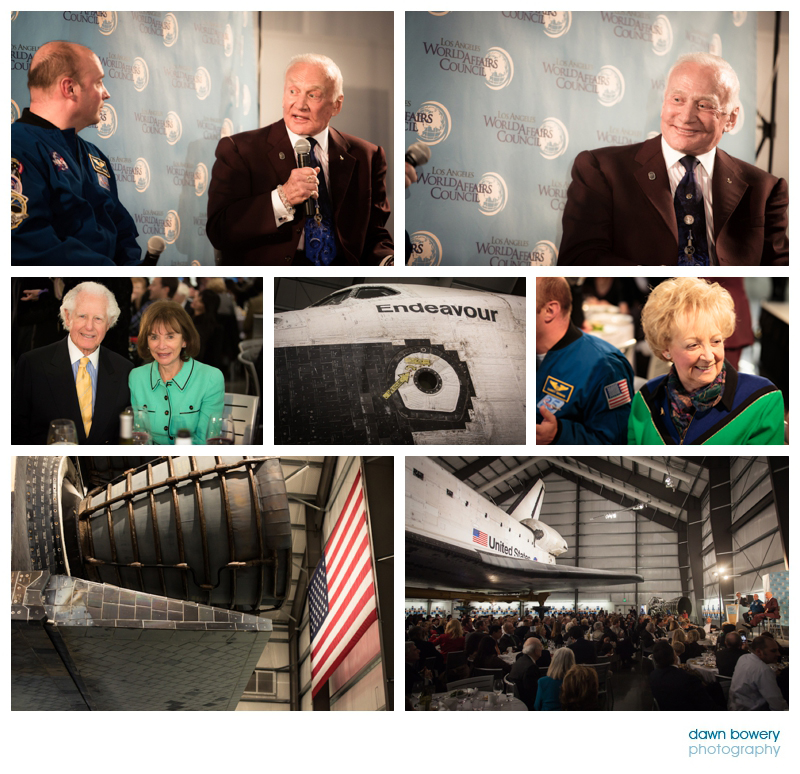 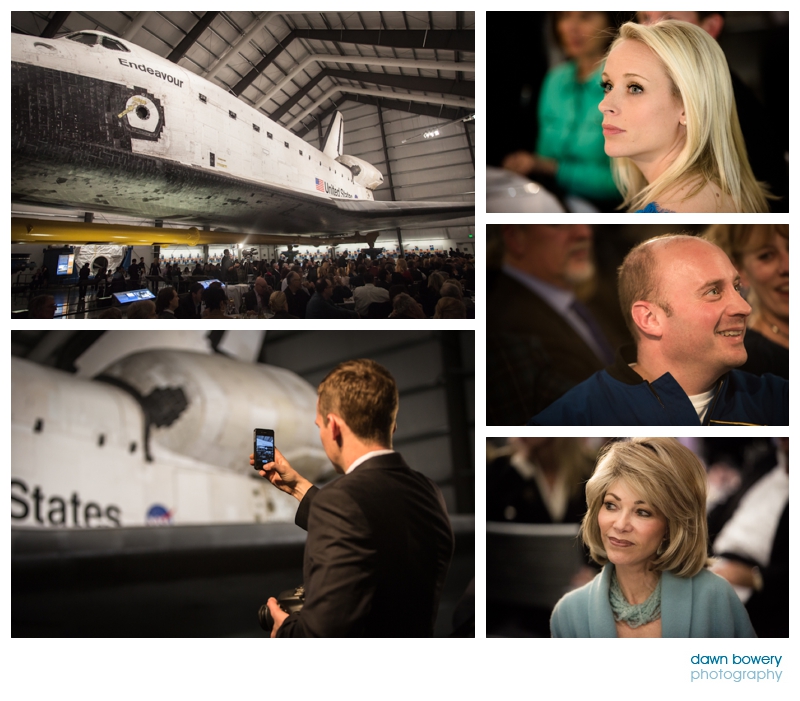 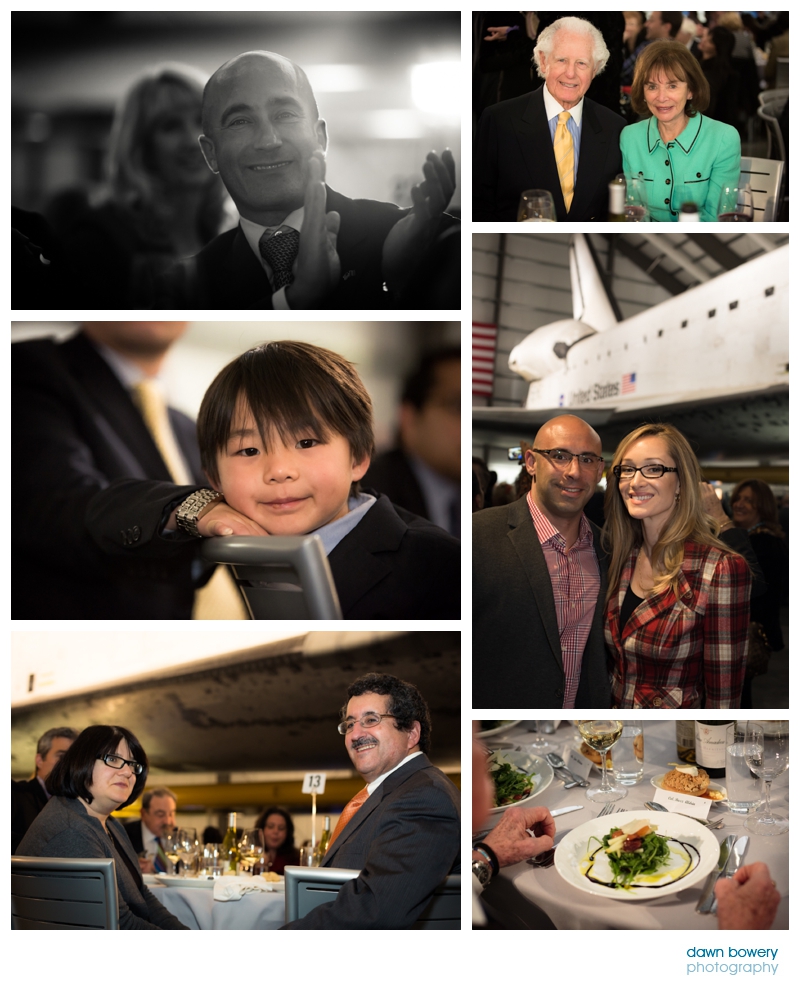