The “Homies and the POPz” Compton Cricket Club , (CCC) is based in Los Angeles. They are the only all American born cricket team in the world today. They are dubbed “America’s Team” and global “US Ambassadors” of Good Will and Peace of the sporting world of Cricket,  and play amateur competition in local Los Angeles leagues, called Los Angeles Social Cricket Alliance, as well as exhibition matches wherever they can. They were founded sixteen years ago British film producer Katy Haber and her friend Ted Hayes.

“The aim of playing cricket is to teach people how to respect themselves and respect authority so they stop killing each other” — Team Founder, Compton Cricket Club, Ted Hayes

As Ambassadors of Good Will, Civility and Peace, The Mission of the Homies & POPz is to:

The Organization and movement continues in its forward progress to work for the betterment of all humanity as global Ambassadors of Goodwill, Peace and Civility. The team were recently featured in the Guardian newspaper in England.

After reading so much about the Compton Cricket Club and watching their videos, it was a real privilege to be able to finally meet the team! Such great guys and each and every one of them is an inspiration to us all. Enjoy the photos…. 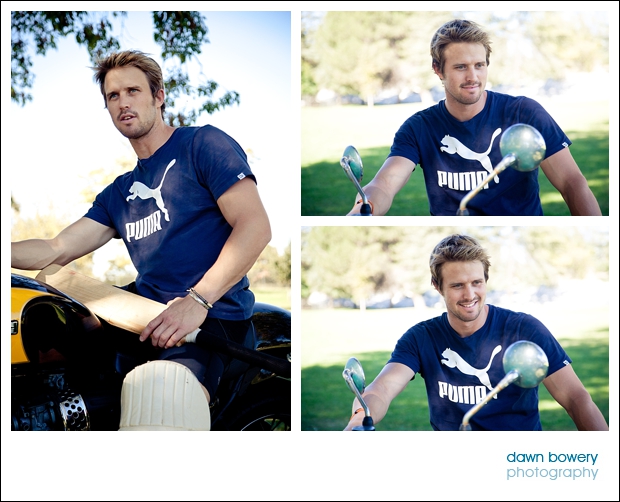 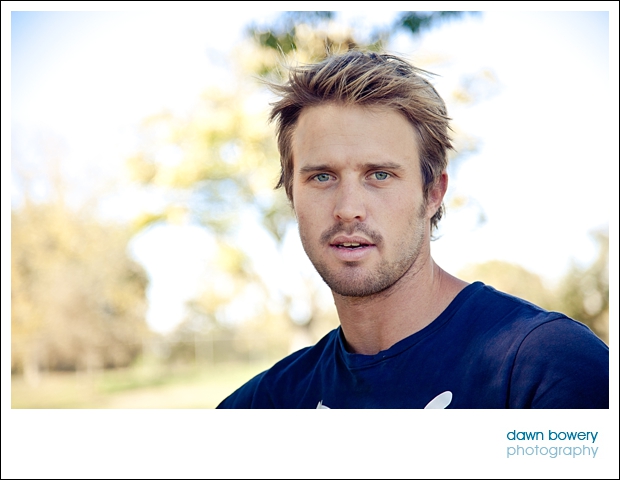 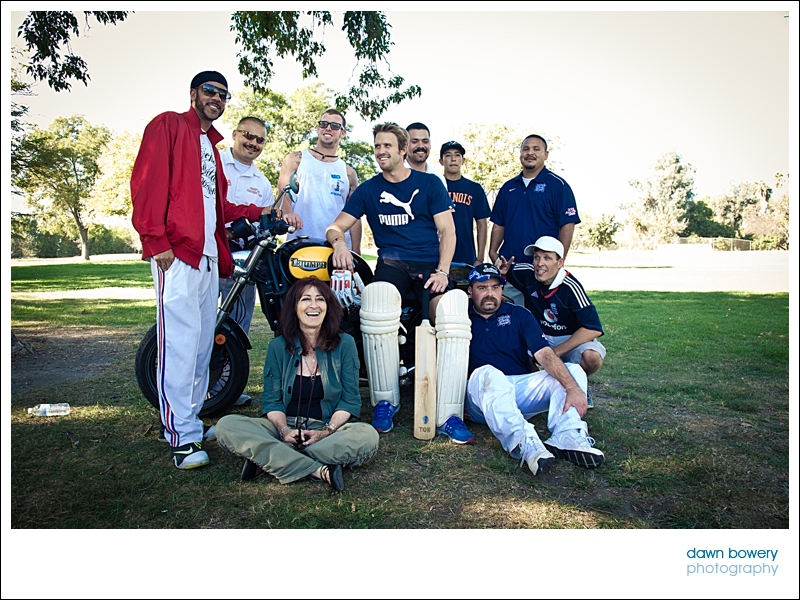 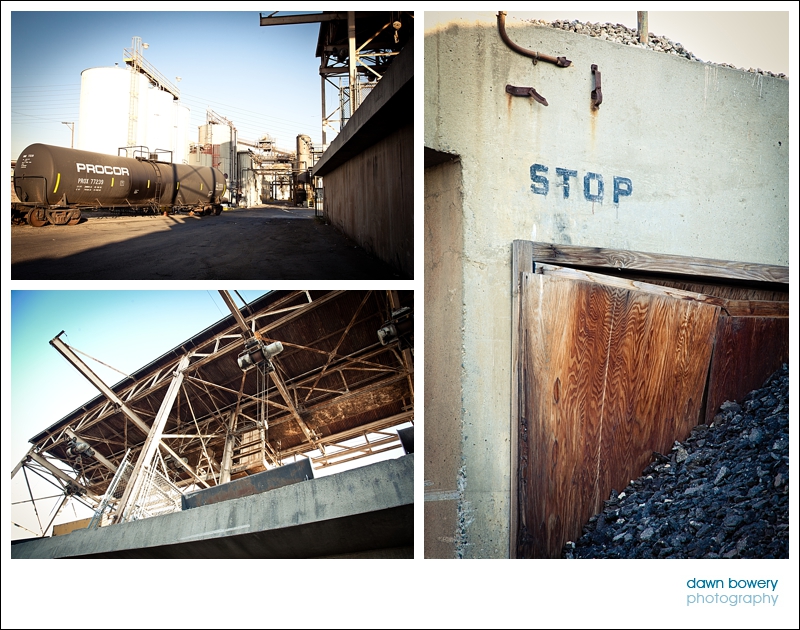 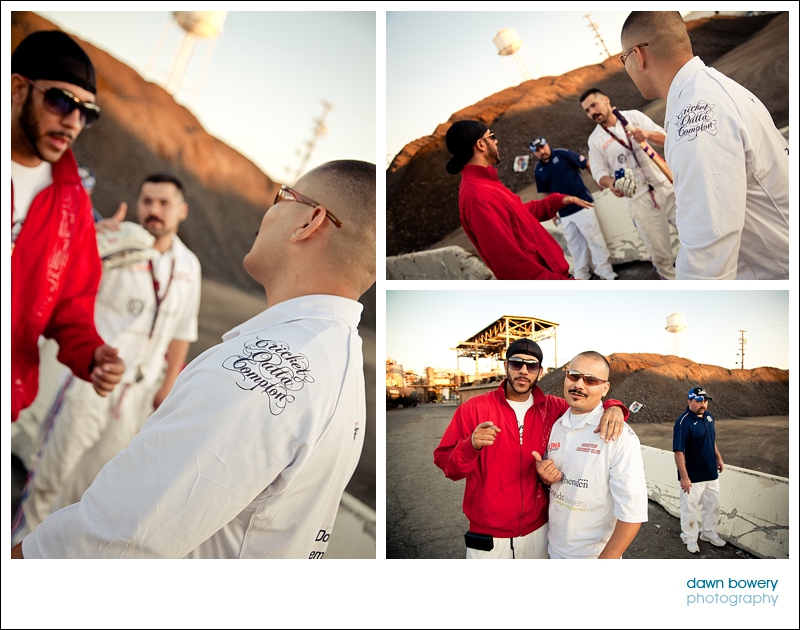 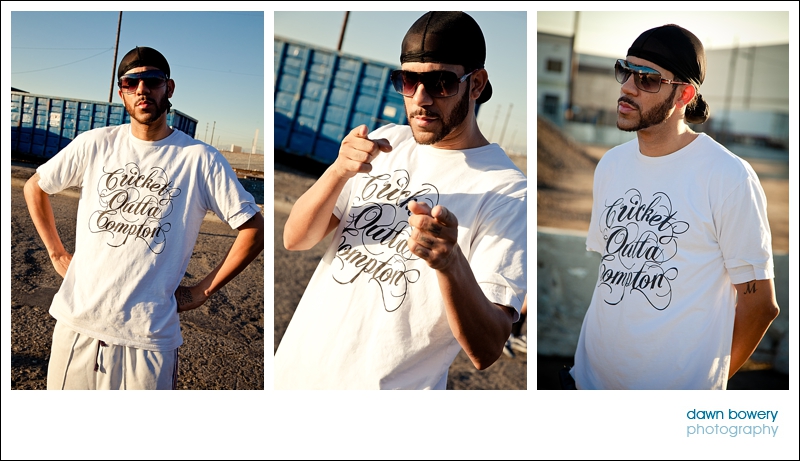 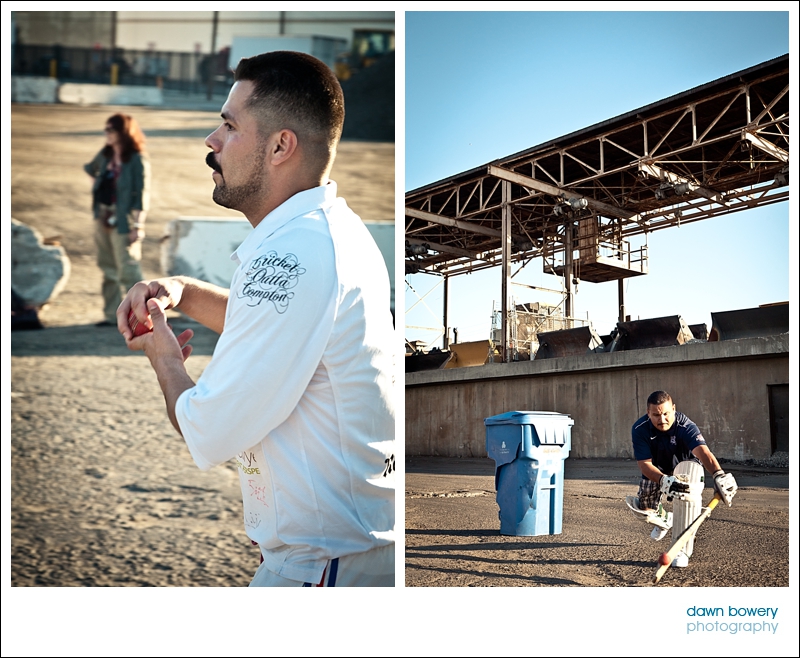 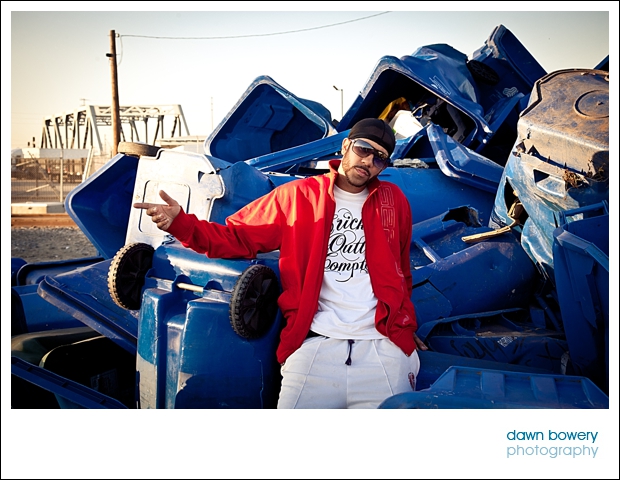 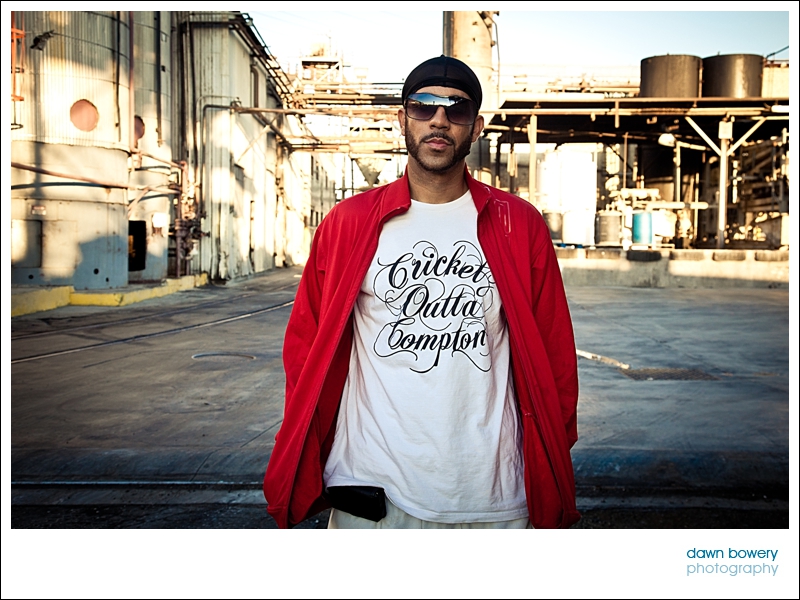 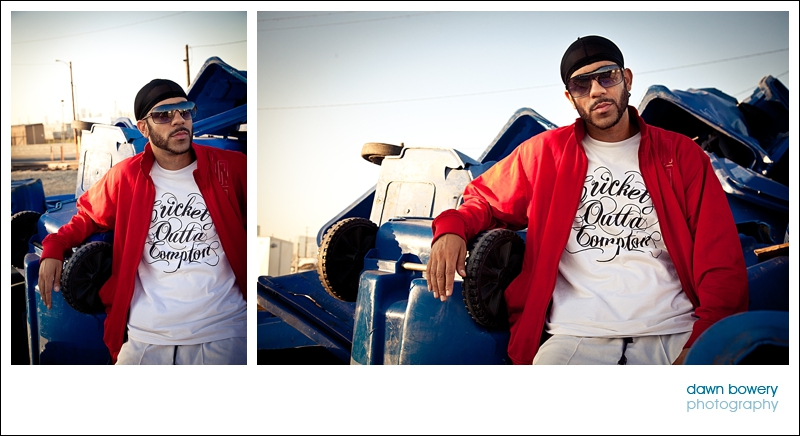 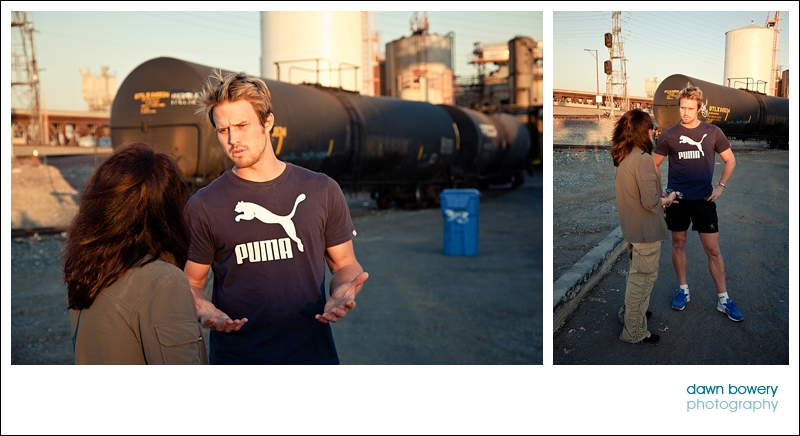 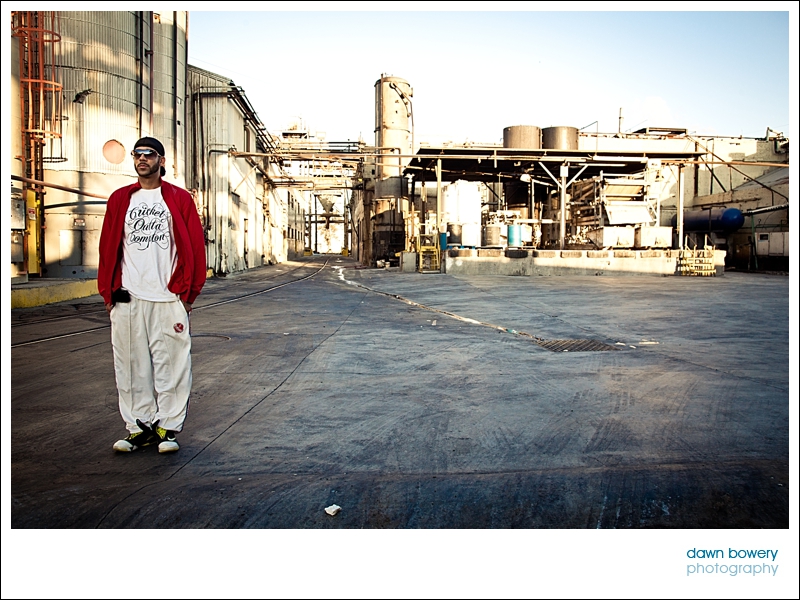 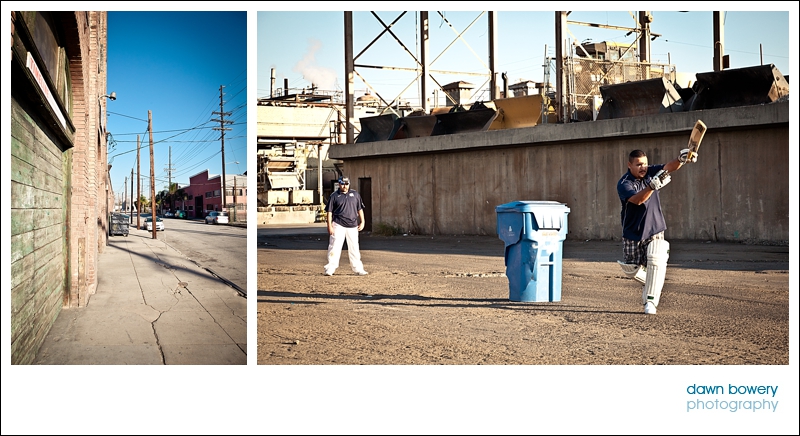 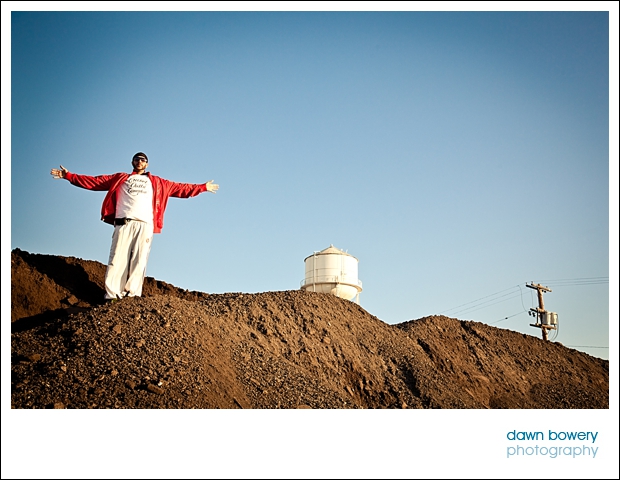 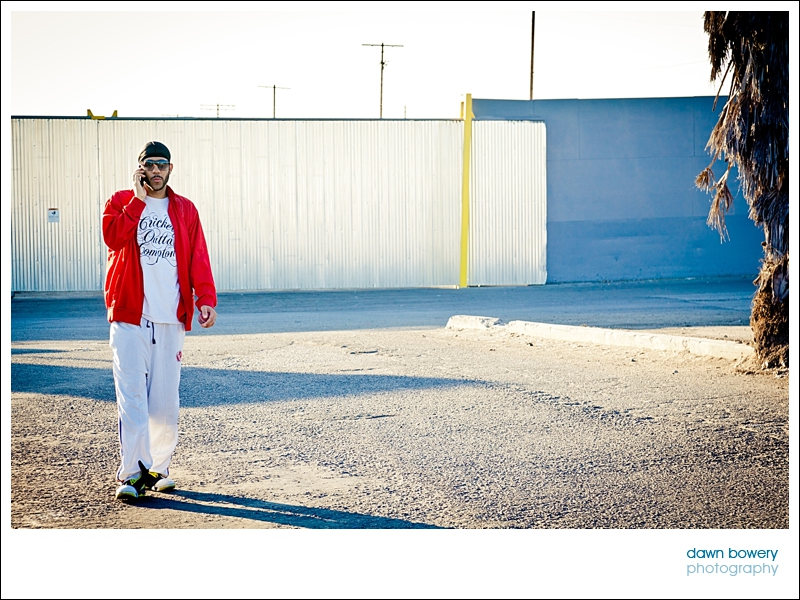 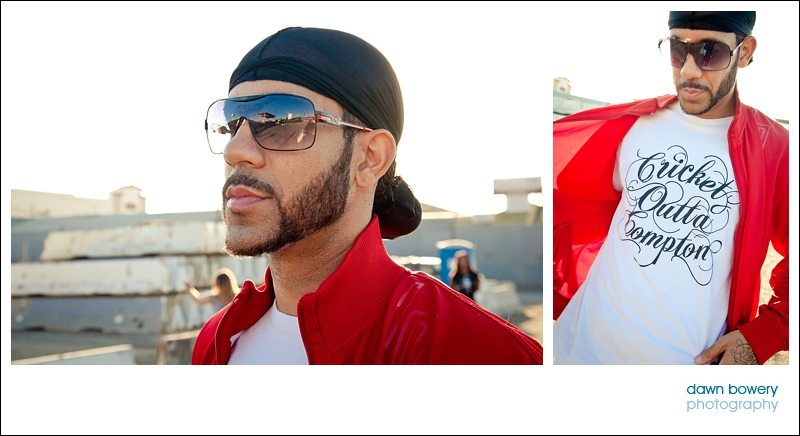