Andy and Chaz Bugger off to America | Red Carpet Launch

Andy and Chaz Bugger off to America

It was such a fun night at the  preview for “Andy and Chaz” held in Hollywood. The theatre was packed and the atmosphere was buzzing..the crowd loved the film!

Andy and Chaz are two British gangsters on the run from their vengeful Boss. They have left England and journeyed to Los Angeles to start a new life. Andy the older brother wants to leave his criminal past behind, while his unhinged brother is looking to do the exact opposite leading the duo into every kind of trouble imaginable and leaving a swath of chaos in their wake. The brothers are being pursued by a hit-man Charlie who is tasked with the duty of bringing them back alive so their boss can exact his revenge personally.

To watch the film visit – www.andyandchaz.com 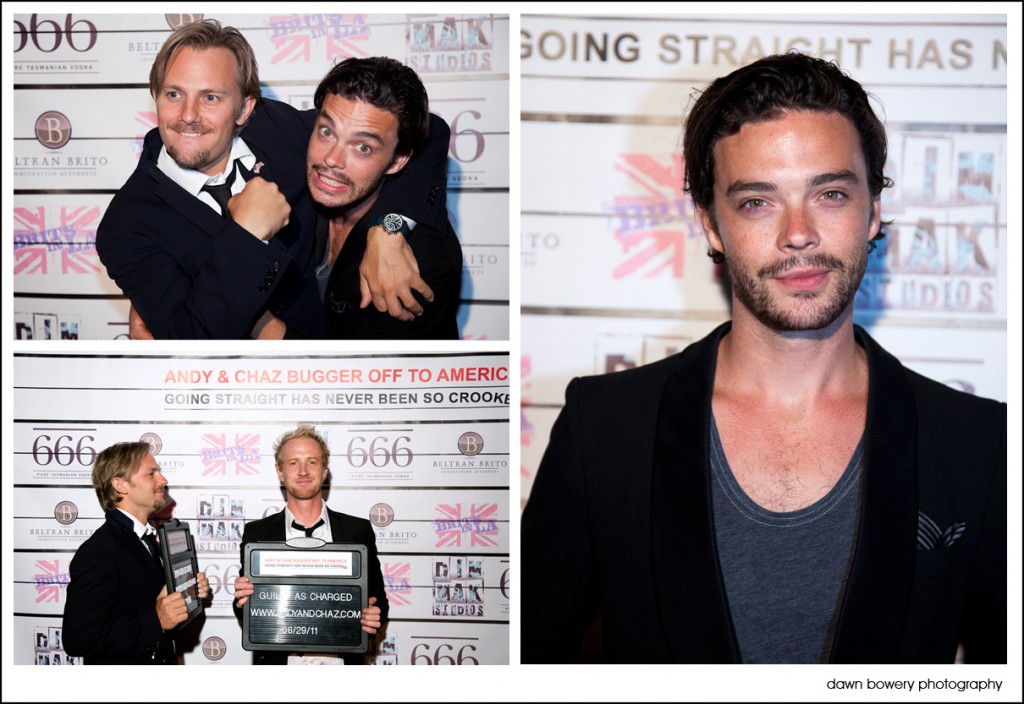 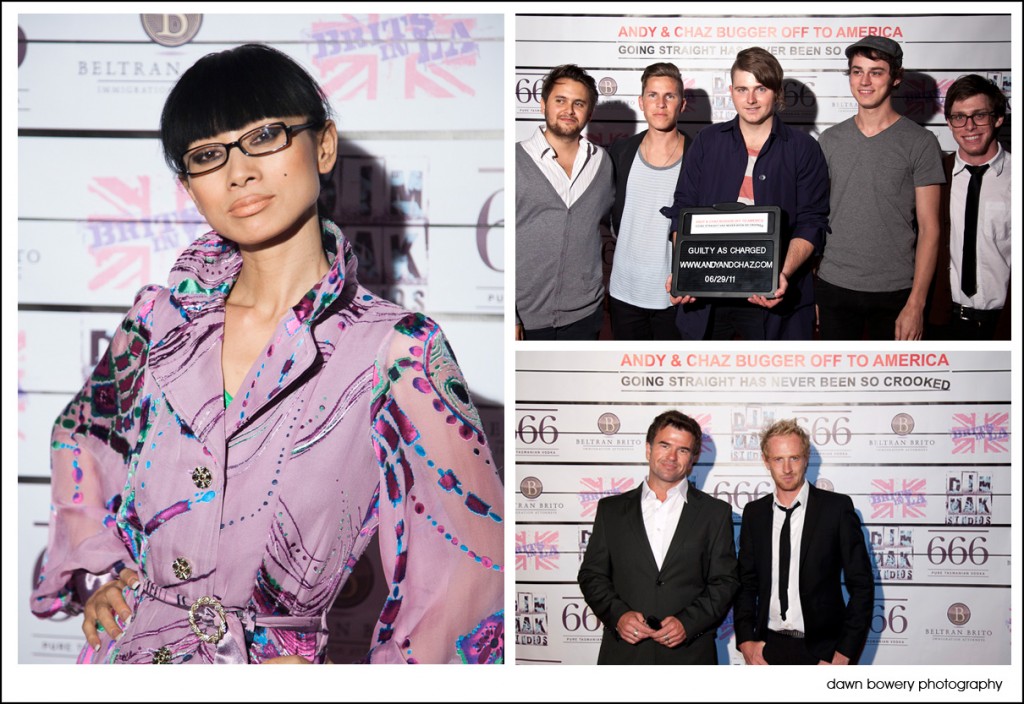 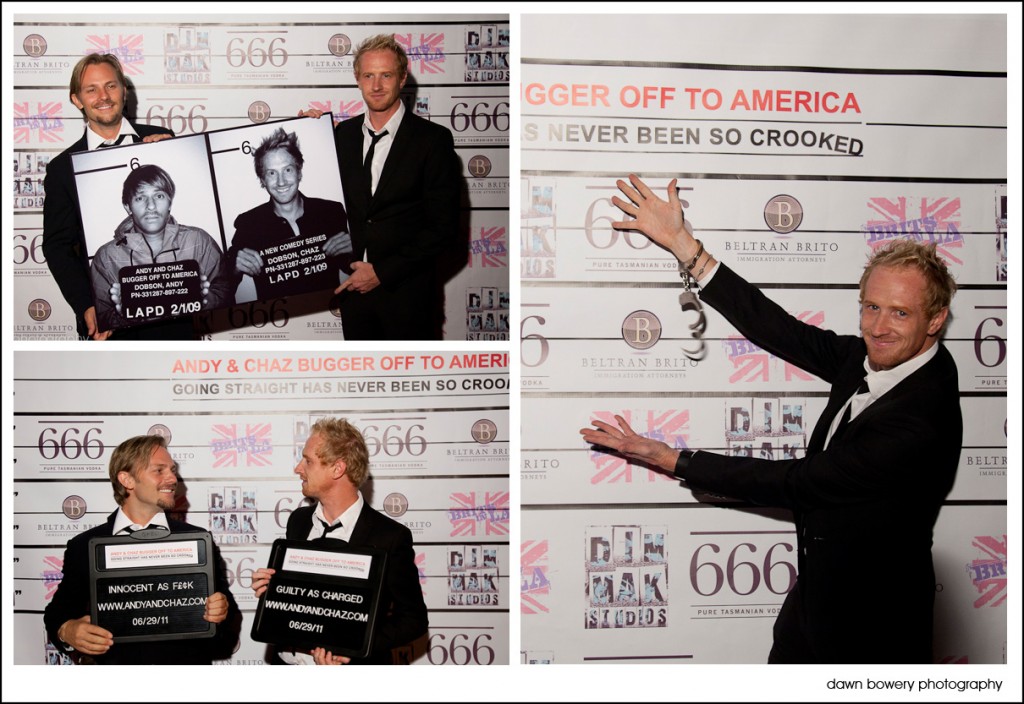 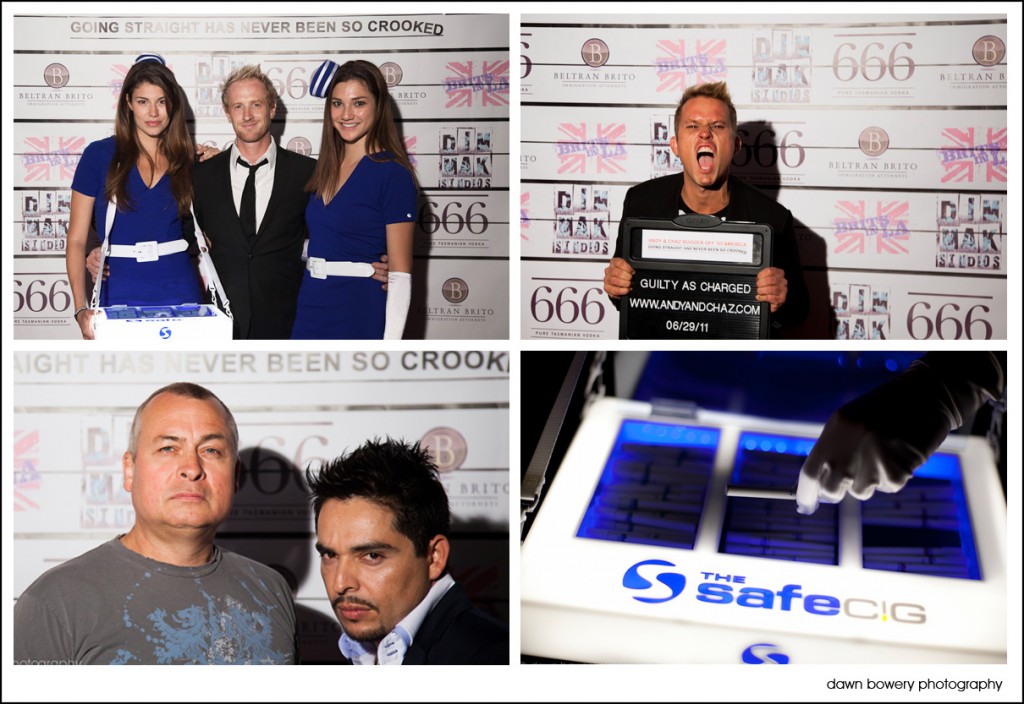 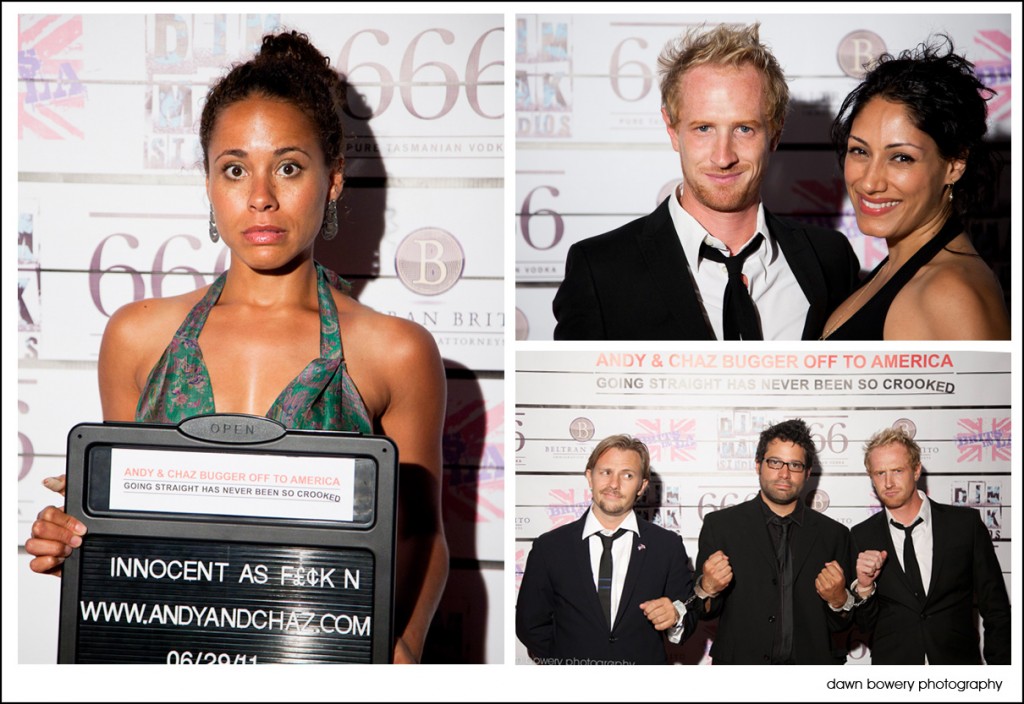