It was such a privilege to photograph the Los Angeles World Affairs Council event with Buzz Aldrin. Many of you will have heard of the Jet Propulsion Laboratory in Pasadena, especially with their recent news of Curiosity exploring Mars.

I was invited to photograph the Los Angeles World Affairs Council dinner at JPL, part of which was a grand tour, which included the museum, mission control and a replica of Curiosity itself. The guests split up into smalls and we all were treated to the tour. It was fascinating to hear about how the satellites inform us not only about the solar system around us, but give us essential details of what is actually going on here on earth. For example you can take a look at what is happening with climate change with this 3D website http://eyes.nasa.gov/earth/

After the tour, guests were seated in the main hall and enjoyed dinner surrounded by replica space craft. Our surprise guest was none other than Buzz Aldrin who in 1969 became the second man to set foot on the moon. 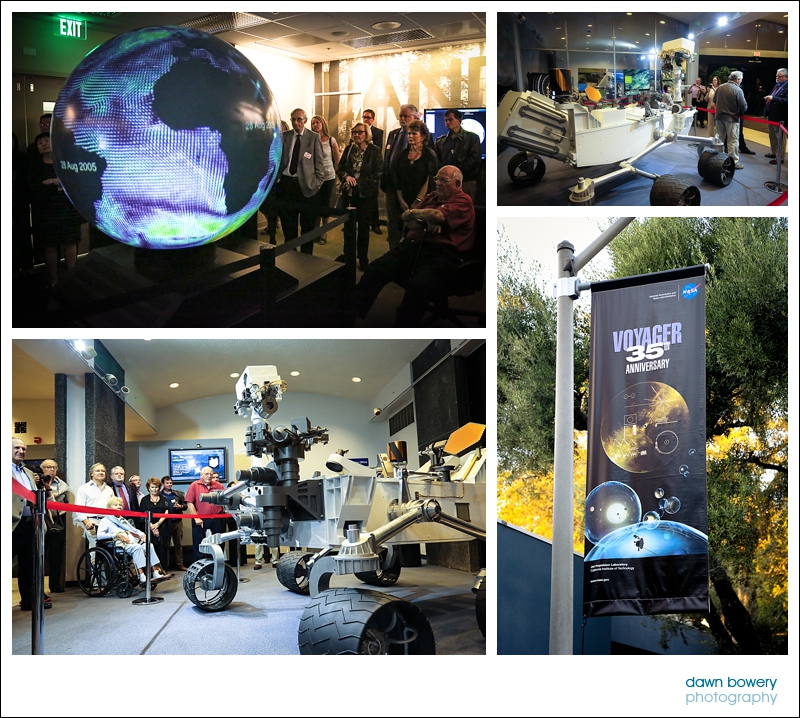 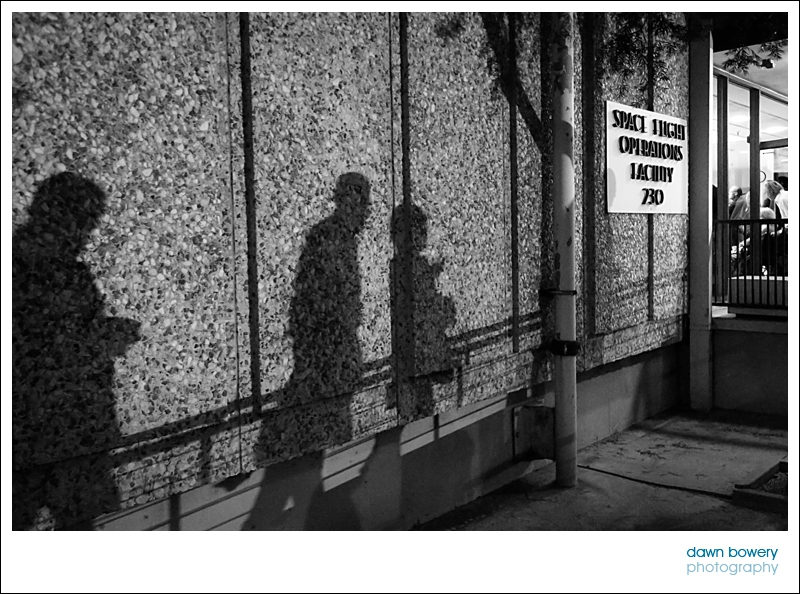 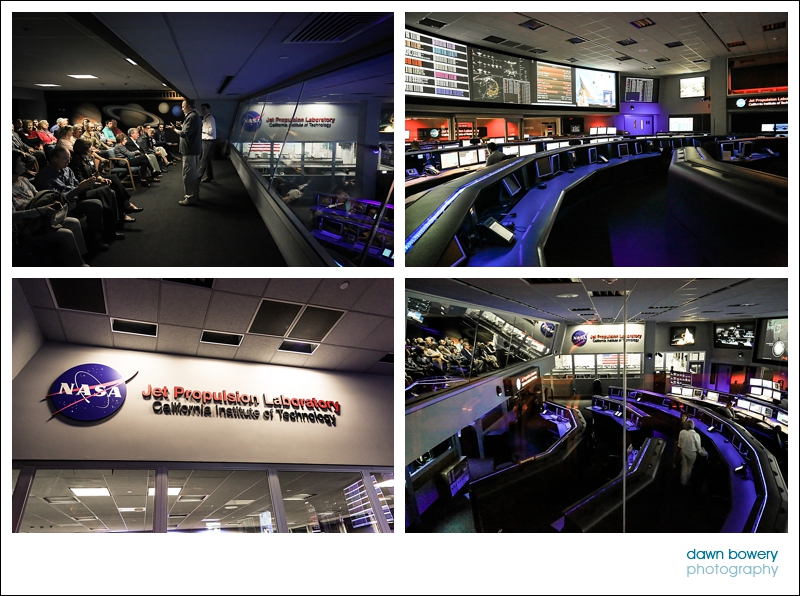 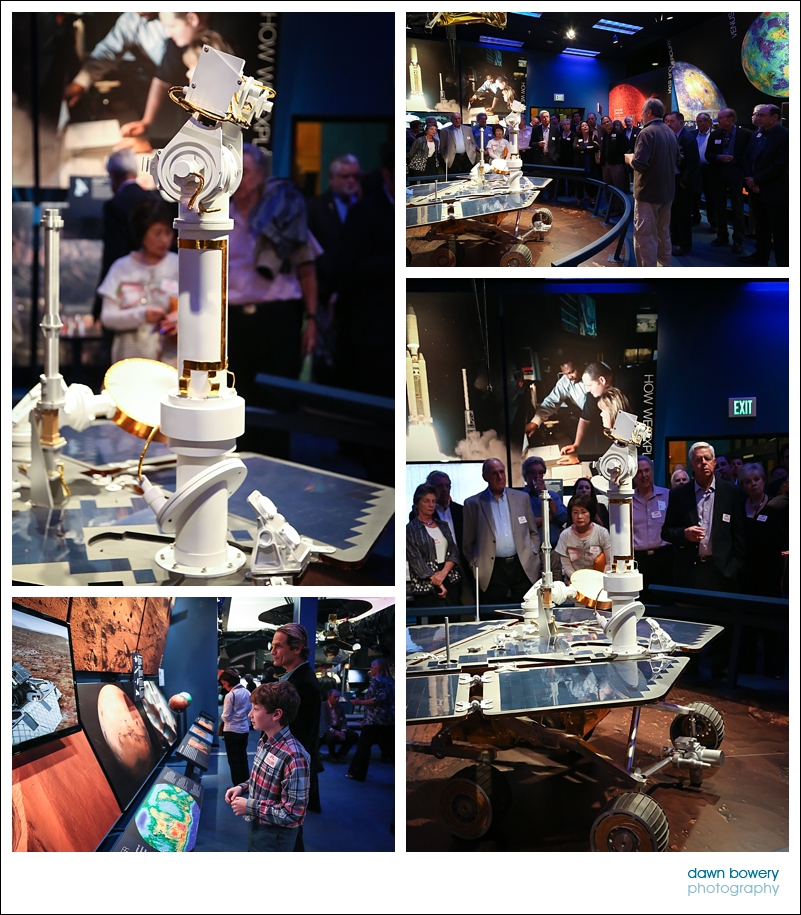 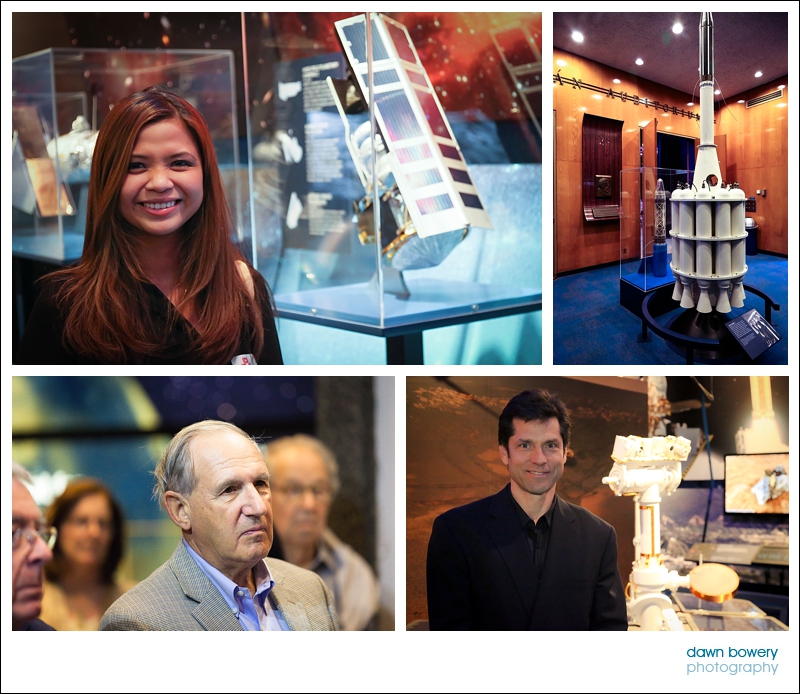 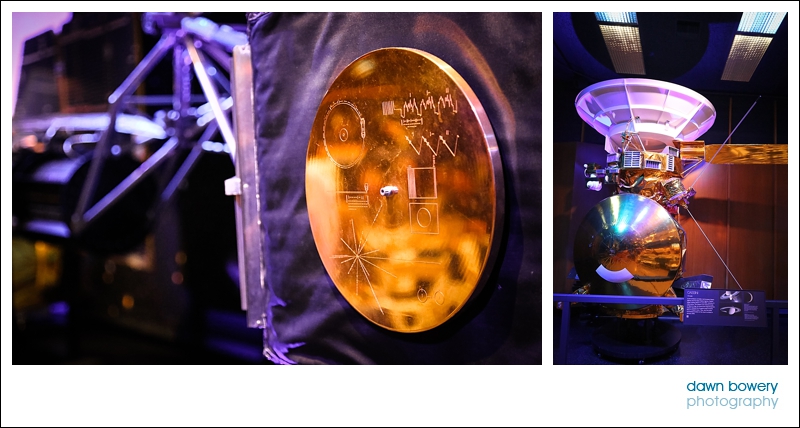 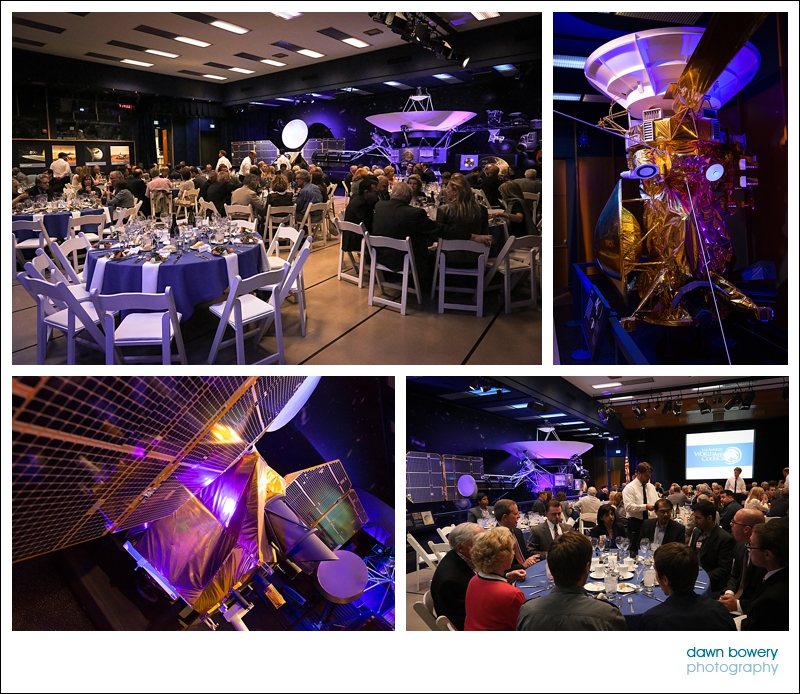 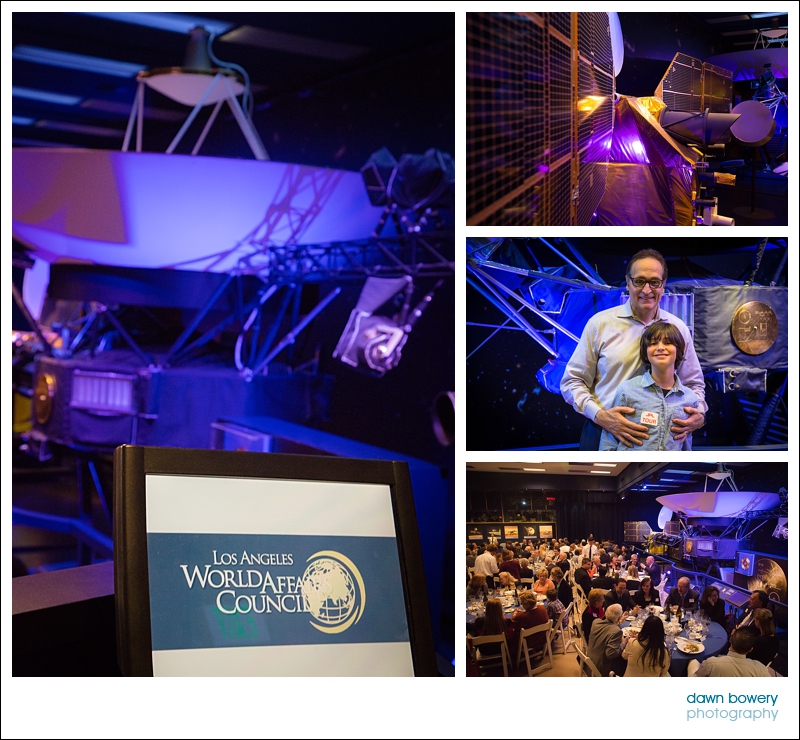 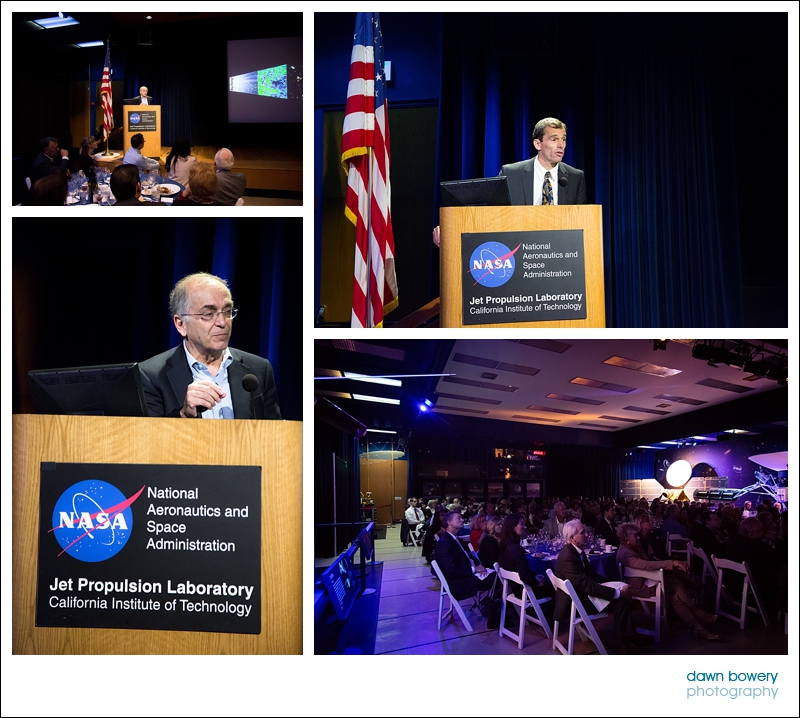 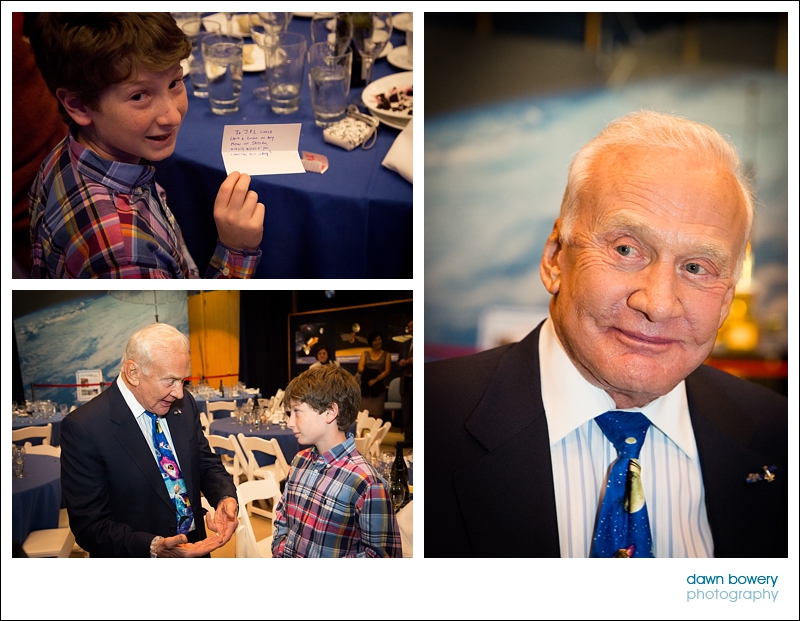 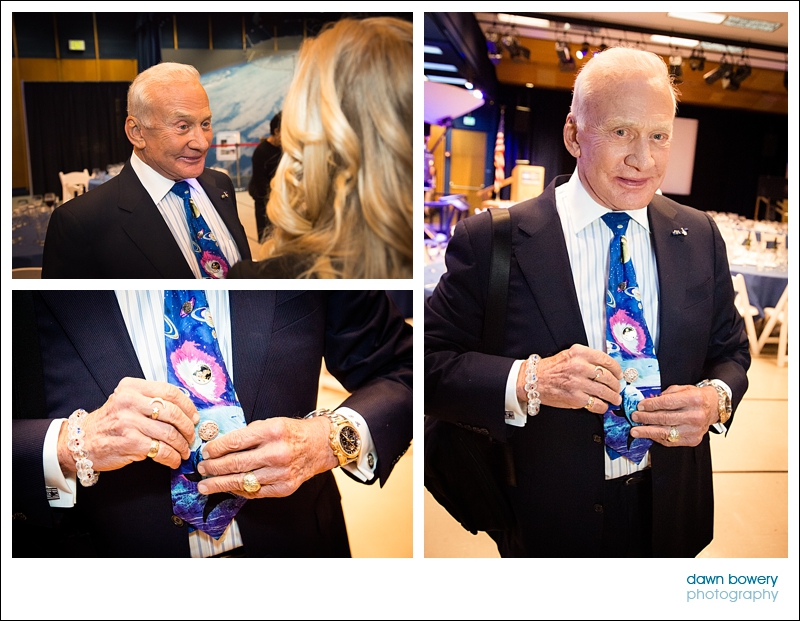 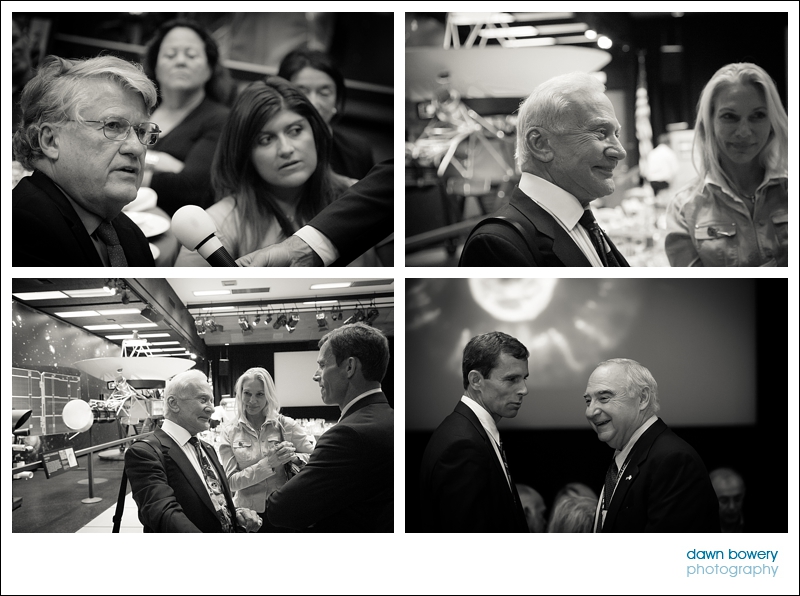